Join Oscar nominated director John Madden, as he shares insights into his creative process in this exciting masterclass. Attending the Whistler Film Festival with the Canadian Premiere of MISS SLOANE (starring Jessica Chastain), Mr. Madden will discuss highlights of his varied and successful career. With his most notable achievement to date being SHAKESPEARE IN LOVE, which won the Oscar for Best Picture in 1998, and for which he was also nominated as Best Director. He has since directed several films, including PROOF (2005), THE DEBT (2010), THE BEST EXOTIC MARIGOLD HOTEL (2011), and its sequel, THE SECOND BEST EXOTIC MARIGOLD HOTEL (2015). The Whistler Film Festival will also be honouring Mr. Madden with the 2016 Maverick Award for Directing at the end of this session. 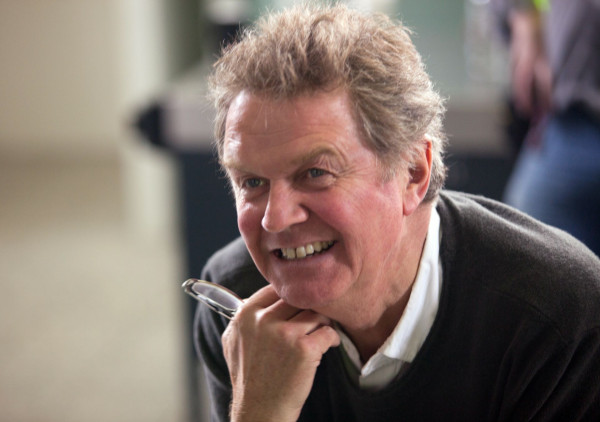