WFF will honour former NHL All-Star, Stanley Cup winner and Olympic Gold Medalist Theo Fleury with WFF's First Humanitarian Award for his commitment to making a difference. Fleury was recently in the news when the coach who sexually molested him, and many other young hockey players, was let out of prison after a relatively short incarceration for his pedophilic crimes.

He is attending the Whistler Film Festival with the Canadian premiere of Michael David Lynch's VICTOR WALK, a moving documentary that chronicles his ten day 400 kilometre walk from Toronto to Ottawa along Highway 7 in May 2013, to draw attention to the light sentences meted out to convicted pedophiles in Canada. Fleury's walk brought attention to the plague of child sexual abuse, promoted healing amongst the survivors and aimed to lobby for stiffer laws against predators. WFF is honored to shine a spotlight on Fleury and this important issue as part of its Signature Series. Join Fleury, director Michael David Lynch and host Jim Gordon for what promises to be an impassioned discussion about the issues surrounding this film on December 3 at 8:00pm at Maury Young Arts Centre in Whistler. 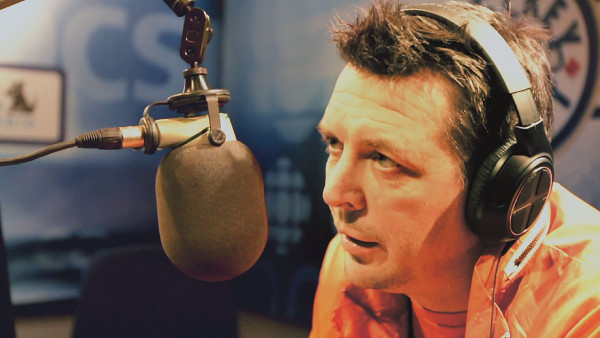