Join filmmakers, industry and special guests to honor the talent behind some of the finest films showcased at this year's Festival. WFF features seven juried competitive sections, competing for 15 awards and $154,500 in cash and prizing to be awarded ($32,500 cash and $115,000 in commissions), and one audience award. The event includes the presentation of WFF's juried film awards as well as the MPPIA Short Film Award, Variety 10 Screenwriters to Watch Awards, and the Alliance of Women Film Journalists EDA Awards. 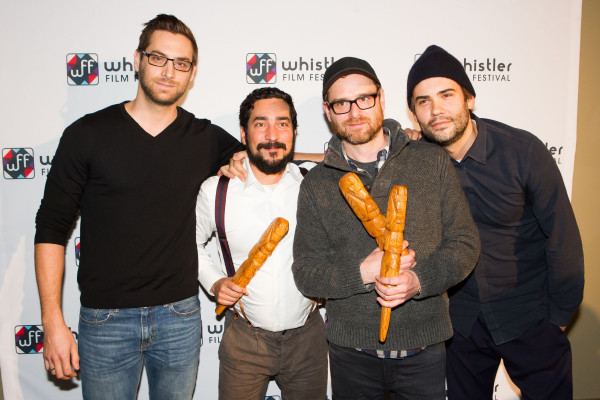