The year's funniest Canadian romantic comedy focuses on 33 year old Dash (Jacob Tierney) , an unemployed sad sack who is still in love with his ex, Lauren (Jessica Paré). When he finds out that the love of his life has become engaged to a charming sleaze-ball named Mark (hilariously played by Jay Baruchel), Dash goes into a tailspin. Why did he ever let her slip out of his life? Why can't he hold down a job? What is wrong with him? While he is going through his very funny mid-life existential crisis, he meets an excitingly spontaneous and wonderful young woman named Nora (Ali Tataryn). Despite voluntarily attending psychotherapy sessions, he can't seem to move past his erotic obsession with Lauren. Nora is not the sort of girl who is going to stand around waiting for him to snap out of it. The film climaxes in a classically unhinged marriage scene, which a desperate Dash humiliatingly tries to disrupt.

It may remind some of the memorable scene from Mike Nichols' THE GRADUATE, made close to fifty years ago. If there is one thing that has not changed in the intervening years, it is the fact that lovesick puppies are just as pathetic and just as funny as ever. 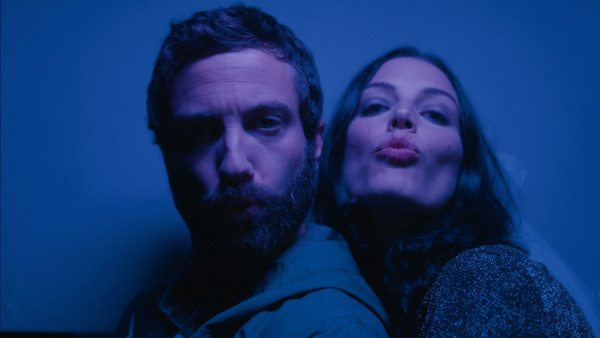