Many people of a certain age have very fond memories of this classic Canadian television movie about a young girl (Cathy Yarrow) who wants to join her high school's hockey team as a goalie. A supportive hockey coach helps her to take on the aggressive resistance she encounters to what was then a very radical aspiration thirty years ago.

This was made just before Megan Follows broke out as Canada's favourite new sweetheart in the Anne of Green Gables mini-series that was produced the following year. This was also Yannick Bisson's first acting gig, and sharp-eyed viewers will recognize a young Ingrid Veninger, years before she became one of Whistler's favourite film directors.

This film was shot at the Bobby Orr Arena in Parry Sound, Ontario. Director Paul Shapiro has had a prolific career in television, and directed the memorable theatrical movie THE LOTUS EATERS in 1993. Long available only on edited VHS copies released in the mid-80s, this is the first fully restored version made for the big screen, the perfect family matinee to share with your children, especially if they love hockey.

“Everyone should see this movie at least once.” Ree111 from USA

“I watched it about 20 times and never got bored. Excellent.” P3man2001 from Los Angeles

“I am now 31 and it is still one of my favourite movies…I usually end up watching it about every two months or so.” cbenson77 from United States

From The Vault | fiction 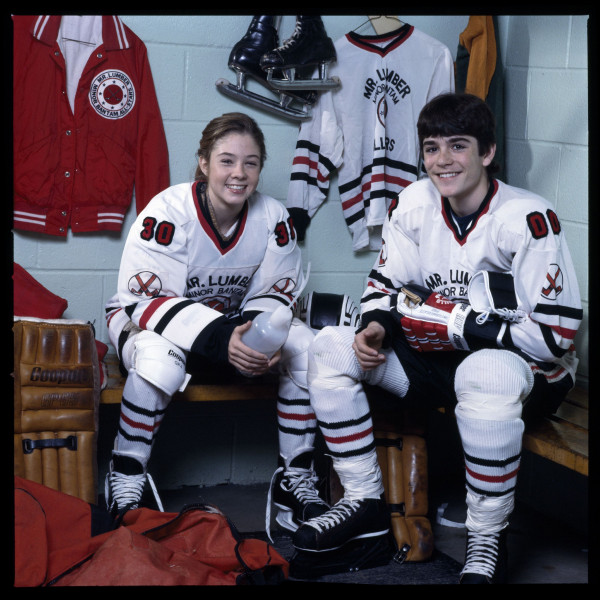