Two of Britain's finest actors are united in this brutal world of criminal family dynamics. Chad Cutler is part of a notorious clan of outlaws led by his brutish father (Gleeson). Uncouth, with a trailer park sophistication about him, Chad is trying to live a normal life, instilling in his kids some decent values. But Grandpapa is a sociopath who reinforces bad behaviour whenever he can.

As Chad finds himself increasingly unable to tear himself away from the family's brutal legacy, he agrees to participate in one final heist. This pits him against local law enforcement officers as he is torn between loyalty to his family and a desire to better himself for his children. Slick, heart-pounding action defines music-video director Adam Smith's debut feature, with a pulsating original score by The Chemical Brothers. An acting tour-de-force.

“Dynamic storytelling and powerful performances bring out the pathos in an unusual tale of conflicting loyalties set on the criminal edges of a travelling community.” Allan Hunter, Screen International 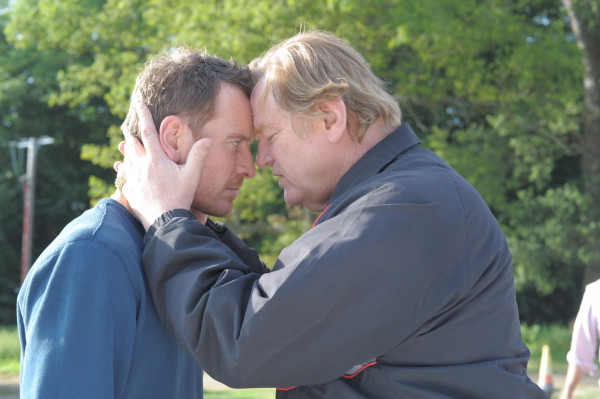