There are two astounding acting revelations in this offbeat, but totally engrossing kidnap thriller comedy. The first is Canadian icon Alan Thicke, who plays successful self-help guru Patrick Spencer. Patrick has made a fortune espousing a narcissistic selfish life philosophy that is best summed up by the film's title, which happens to be Spencer's catchphrase. As he gives a talk to a packed auditorium, he illustrates his self-serving life experiences by telling the story of his attractive daughter's kidnapping by a drug gang for ransom. And this is where the second great performance comes in.

Our narrator of sorts is Brian Calhoun (played movingly by Quinton Aaron), a seven-foot gentle giant who has never wanted anything out of life but to get high, preferably on heroin. Homeless and living in his Dad's old Cadillac, he falls under the sway of the small-time gang who promises free heroin if he helps them kidnap the rich guru's sex-addicted daughter. Little do they realize that dad's philosophy is to not raise a finger to help others in trouble, not even his own daughter. Somehow director/writer Craddock manages to juggle all these balls into a satisfying whole by the end. A very unusual feature film that isn't afraid to take narrative chances. 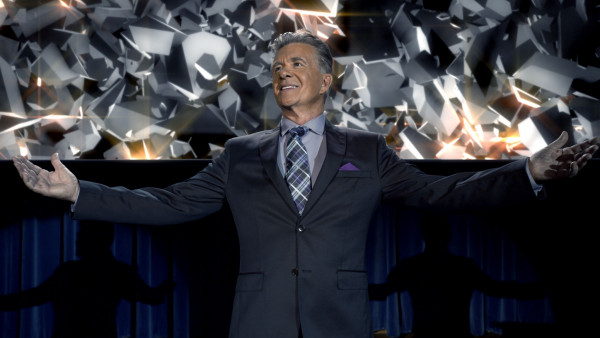