Based on a true story, this is the epic tale of a five year old Indian boy who is separated from his native village and his family after accidentally stepping aboard a train that took him 18,000 miles away from his home to the teeming streets of Calcutta. Unable to locate his place of origin, he had the good fortune to be adopted by a loving Australian family from Tasmania. But twenty-five years later, he remains haunted by the fragmented memories of his first family, and using modern day technology, embarks on a quest to locate his origins.

The first half of the movie depicts a young Saroo, alone in a city where he cannot even speak the local language, caught in all the harrowing horror that a hostile over-crowded urban environment can muster. It is masterful filmmaking, equivalent to the Oscar-winning SLUMDOG MILLIONAIRE.

The second half, while following a more expected arc towards its emotional conclusion, still works because of the quality of the performances. The final reunion will have you jumping up and cheering and guarantees there won't be a dry eye in the house. This one is Oscar-bound.

“A sober and yet profoundly stirring contemplation of family, roots, identity and home, which engrosses throughout the course of its two-hour running time.” David Rooney, The Hollywood Reporter 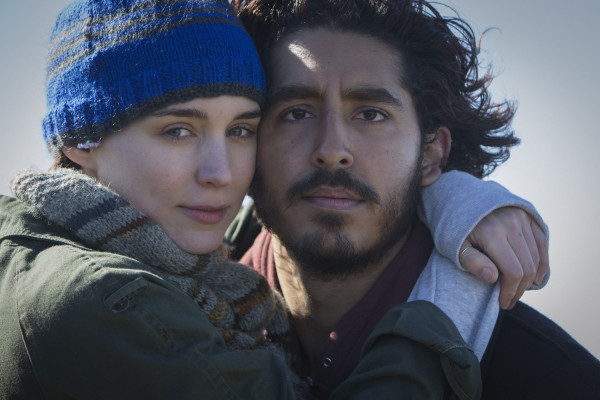