Now a Bollywood film actress, some within the industry still refuse to be seen on screen with her. The Indian community tends to be very conservative in sexual matters. Until recently, it was scandalous for Bollywood actresses to even receive on-screen kisses in their movies. Yet, here is a beautiful ex-porn actress that all can see au naturel on the internet, as she tries to carve a successful career for herself within the largest film industry on earth. A return to her hometown of Sarnia shows that even many of the neighbours and friends that she grew up with would prefer to disown her because of her career choices.

Director Dilip Mehta is director Deepa Mehta's brother, and served as DOP on Deepa's harrowing look at Indian rapists in ANATOMY OF VIOLENCE, also showing at this year's Whistler Film Festival. Both films explore attitudes towards women in Indian society from very different but perhaps not totally incongruent points of view. 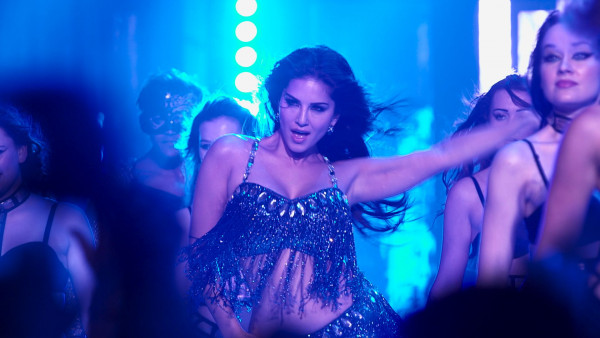