Over the years, there have been a number of thrillers that have attempted to tell their tales in only a few or single takes. Hitchcock did it with ROPE in 1948, and the only reason he had to break up the film into four segments was because cameras could only hold twenty minute clips at the time. Last year, the German film VICTORIA attempted a similar stunt. And of course, while it was not a thriller, RUSSIAN ARK by Aleksandr Sokurov remains the most accomplished single take movie ever made. Now we can add to the list with an exciting new Canadian thriller by director Justin McConnell. A drug addict awakens in a daze after a night of hard partying, and realizes that a woman he had been partaking with may have OD'd. In a blurry state of panic, he bolts, taking off through the city, pursued by a man who knew the dead woman. He desperately seeks the help of a woman in hopes she can help protect him. Shot in real time with long, hand-held single takes, racing down city streets and dodging traffic, this is a viscerally exciting movie that is unlike anything ever attempted in Canadian film. And it really works: an edge-of-your-seat roller-coaster ride that is many cuts above your average cookie-cutter American thriller. 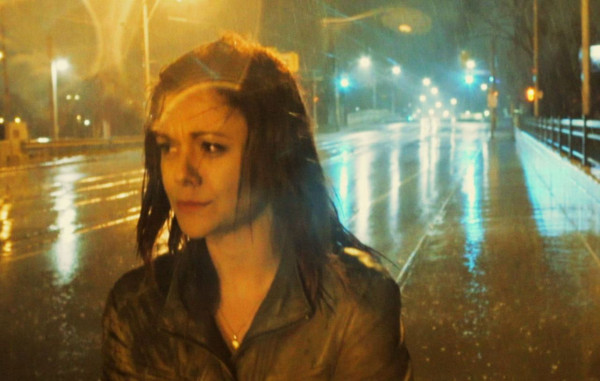